In the XII-V centuries BC on the territory of Mexico, the Olmec culture flourished, which had a significant impact on the formation of later classical civilizations. The flourishing of these civilizations fell on the IV-IX centuries; these were the cultures of Teotihuacan, Zapotecs, Totonacs, Toltecs, Maya. The achievements of the Maya include hieroglyphic writing, advanced architecture and arts and crafts, extensive knowledge of mathematics and astronomy, an accurate calendar. In the 12th century, the Aztecs appear in Central Mexico; having conquered many of the tribes that lived there, they created a powerful empire.

In 1517, the purposeful exploration and conquest of Mexico by Europeans began. The Spaniards sent three expeditions to the shores of the Gulf of Mexico. The first in 1517 was led by Francisco Hernandez de Cordoba, the second in 1518 – by Juan de Grijalva and the third in 1519 – by Hernan Cortes, the conqueror of the Aztec empire.

Tulum pre-Columbian Mayan city on the Yucatan Peninsula in Mexico.

Uxmal is an ancient Maya city in Mexico

Uxmal considered one of the most important archaeological sites of Maya culture, along with Palenque, Chichén, and Calakmul in Mexico, Caracol and Xunantunich in Belize, and Tikal in Guatemala. 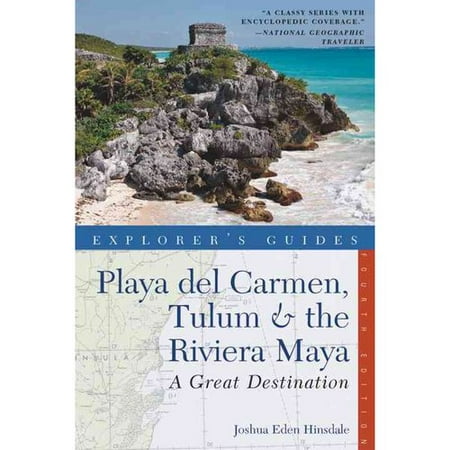 Provides a guide to the Yucatan’s thriving resort area, detailing the lodging, dining, and entertainment spots in Playa Del Carmen, Tulum, and the Riviera Maya.

El Tajín is a pre-Columbian archeological site in southern Mexico

El Tajín is a pre-Columbian archeological site in southern Mexico and is one of the largest and most important cities of the Classic era of Mesoamerica. A part of the Classic Veracruz culture, El Tajín flourished from 600 to 1200 CE and during this time numerous temples, palaces, ballcourts, and pyramids were built.